Another quick update for the blog. The writing/research for the Rise of Temujin is still ongoing but, as has been the case a lot this year, life has a habit of getting in the way. This time I am off to Japan for 11 days to watch some rugby. Of course, watching it on TV would be somewhat more convenient but who wants to do convenient? To keep my eye in with the Mongol Empire Podcast I have sourced some suitable reading material for the trip – a copy of Ghenko: the Mongol Invasion of Japan by Nakaba Yamada. 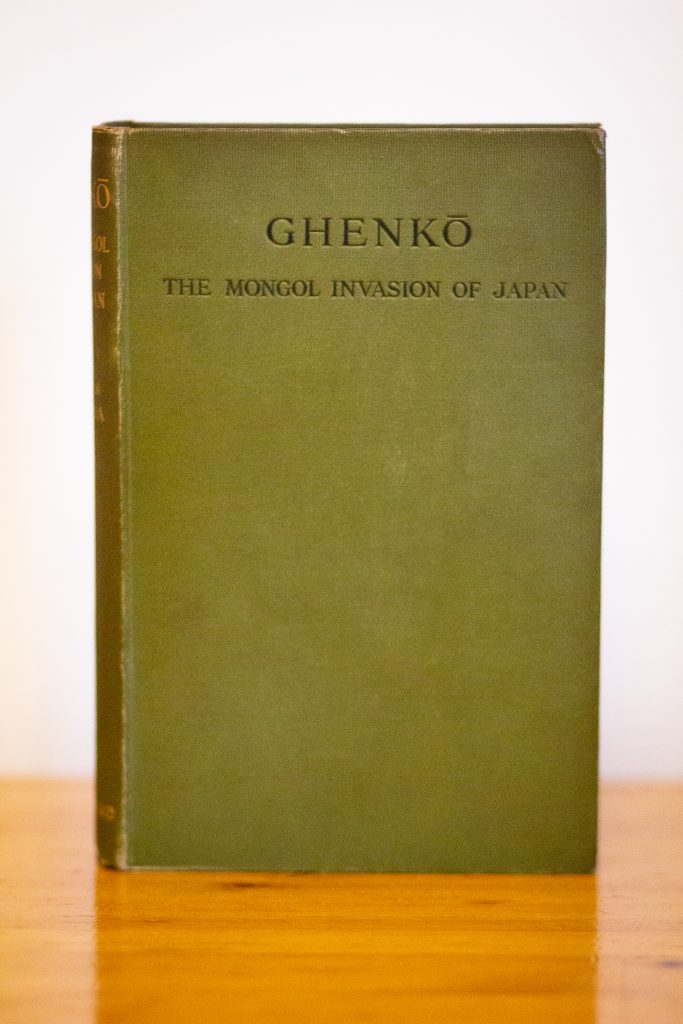 As you may be aware, the Mongols failed to conquer Japan on two occasions both times under the leadership of Chingis Khan’s grandson, Kublai. Whilst I am a long way from this point in history of the Mongol Empire, it is always interesting to read about the later conquests (or attempted conquest in this case!).

Going forward the Rise of Temujin will likely be out later in the autumn (this year!), and split over a number of episodes due to the large amount of information to get through. Accompanying the episode will be the usual source list and also a family tree (constructed from The Secret History of the Mongols) and (hopefully!) a map – although this is proving to be slightly trickier to construct. Once the first episode of the Rise of Temujin is released I plan on releasing subsequent episodes on a monthly basis, which should hopefully give me enough time to undertake research and then write future episodes. We shall see.