Welcome to episode 3.9 of the Rise of Temujin, entitled Surprise! In a change from normal procedure, the title of this episode was decided a long time prior to having finished writing. The number of attempted surprise attacks between the various leaders was borderline ridiculous and just added to the instability that Temujin and Ong Khan’s split had caused; although, the Mongol leader definitely benefits from it more than his rivals. The chaos results in Temujin exploiting the Toghoril’s love for him to become the undisputed ruler of the Kereyid.

One outcome of Temujin’s conquest of the Kereyid is that it effectively consolidates eastern and central Mongolia under his rule. To the south and east he is now bounded by the Jin Empire, still far too powerful for him to raid; but in the west the Naiman are divided and, even better, they are aiding Temujin’s Mongol enemies – a new target is acquired.

This episode marks the beginning point for expansion beyond the confines of the steppe and shows that Temujin had already laid the foundation work for this to happen; although his relationship with the Onggud leader Ala Kush Tegin Quri was probably a natural consequence of operating in the frontier zone rather than any master plan for future Chinese conquests. This may be something worth looking at in greater detail – at what point did Temujin’s ambitions shift from being the leader of the Mongol people, to being the leader of the Mongol and Kereyid, then move to being leader of the entirety of the Mongolian steppe and so on until world conquest became the objective (obviously this is quite a jump!). Was it purely a consequence of the way events went? I may well come back to this idea in the future.

Returning to episode 3.9, I introduce a new tribe, the Onggud (or Onggut). As I state in the episode, they were Nestorian Christians, whose faith was confirmed by European travellers. As a result of Ala Kush’s support of Temujin, the Onggud retained a place of privilege in the Mongol Empire and later Yuan dynasty. They seem to have remained fairly tied to the Shanxi/Inner Mongolia regions that we find them in in 1203 and various archaeological projects have uncovered many artefacts relating to their Nestorian faith. What follows now are a few images taken from a number of studies showing gravestones, tiles and inscriptions bearing Christian symbols. Sources can be found below that.

Until next time thanks for reading, and take care! 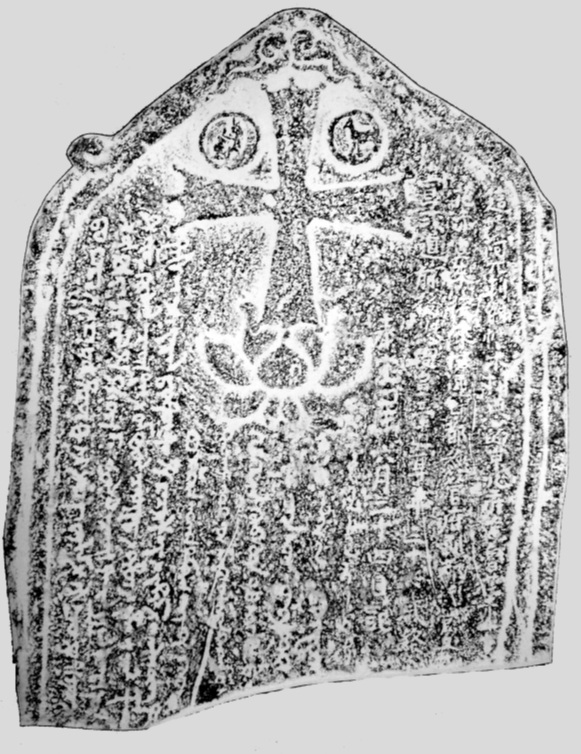 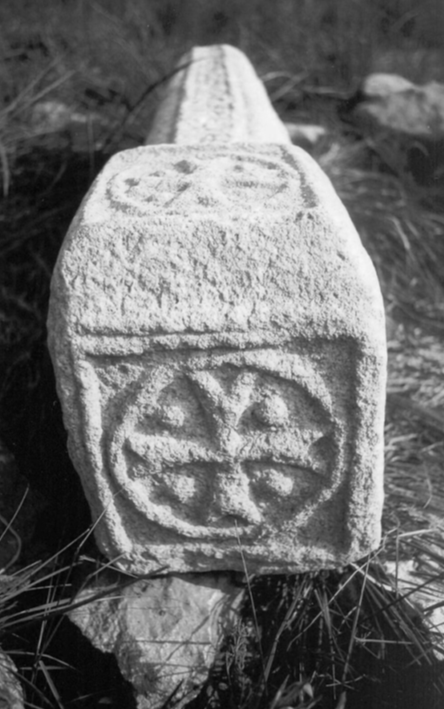 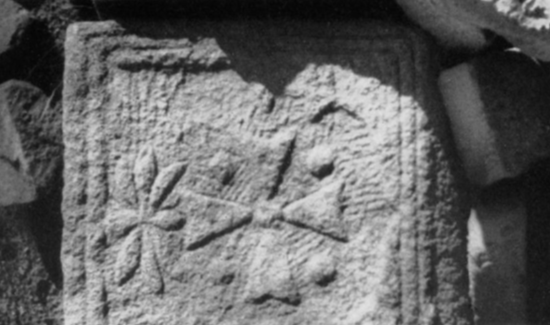 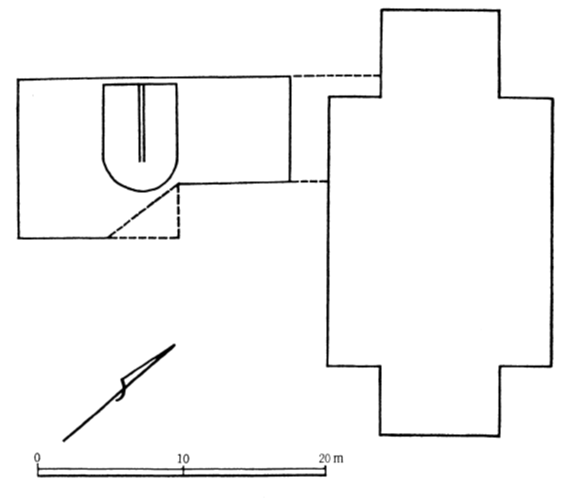 Drake, F.S. 1962. NESTORIAN CROSSES AND NESTORIAN CHRISTIANS IN CHINA UNDER THE MONGOLS: A lecture delivered on December 11, 1961. Journal of the Hong Kong Branch of the Royal Asiatic Society 2: 11-25.

Schram, L. M. J. (1954). The Monguors of the Kansu-Tibetan Frontier. Their Origin, History, and Social Organization. Transactions of the American Philosophical Society, 44(1), 1-138.